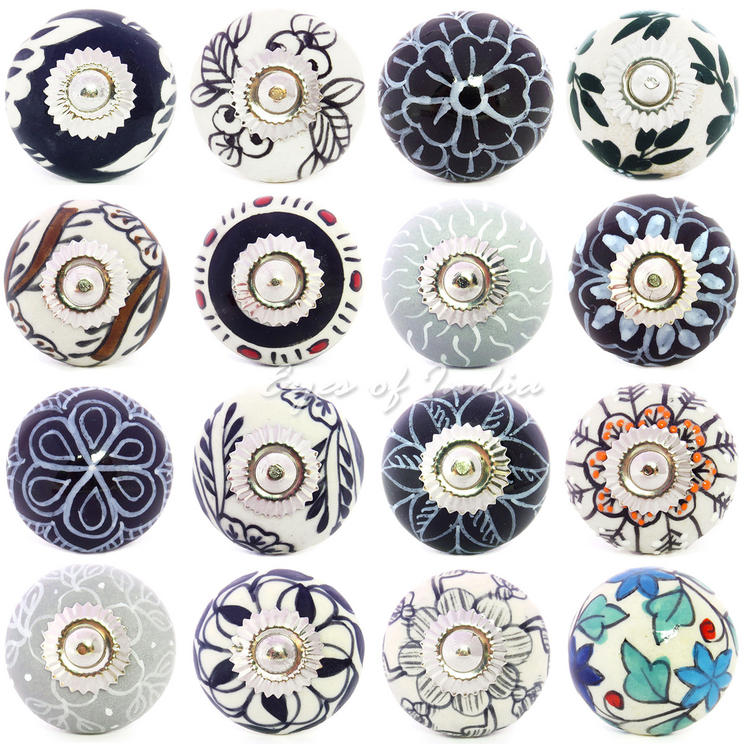 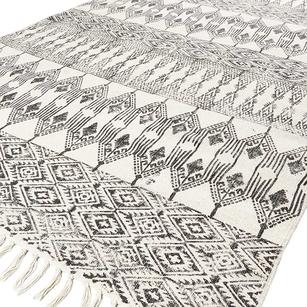 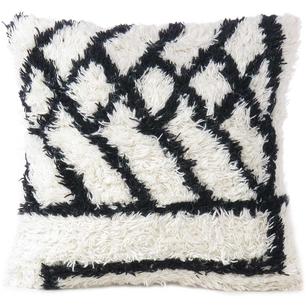 History of Rugs in India

At Eyes of India, we are incredibly proud to be involved in the Indian textiles in India. Our business allows hundreds of skilled Indian craftsmen to sell their products internationally, whilst receiving a good price for their excellent products. Indian, Bohemian Style Rugs are some of our most popular selling products, and as such  we wanted to take a look at the rug making industry in India, something we are working hard to both grow and protect. 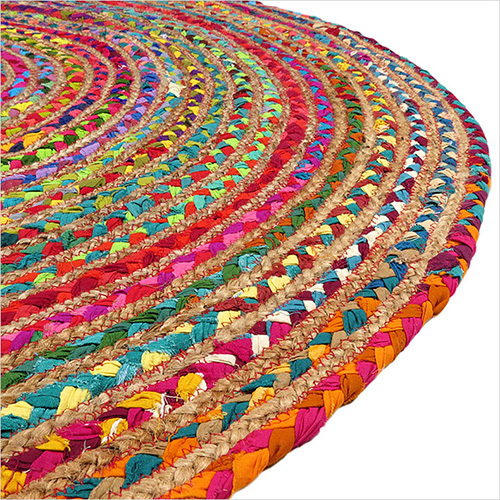 Carpet weaving in India can be traced back to around 500 B.C where early woven mats and floor coverings have been reference in medieval literature. These rugs will have typically been made from wool, cotton, jute, bamboo and grass. In more recent history the Great Mughal Emperor Akbar reigned over in India in the 16th century, and disappointed with the lack of luxuries  and missing the Persian rugs of home, he sent for his Persian carpet weavers to join him. These weavers quickly worked with the locals and set up workshops. The industry flourished, and the carpet weaving industry in India had been born. Soon rugs of all materials were being produced, the most luxurious of which were made of cashmere, and were made with expensive gold thread and gemstones. Later in the century, animals and decorative florals were featured.

Shah Jahan, the Indian ruler in the 17th century, built the Taj Mahal and was always an important figurehead for the carpet industry in India. During this time the patterns and styles of Indian rugs expanded, and as well as Persian designs  landscapes and animals began to feature heavily. During this time, fine silks were used to make rugs, with the most complex featuring 2,000 individual knots per square inch. These rugs could take up to 15 years to complete.

During this time, and in the following centuries Indian Rugs and Carpets were world renowned for their quality, detailing and design. They were exported all over the world and were a common feature in grand houses and palaces. 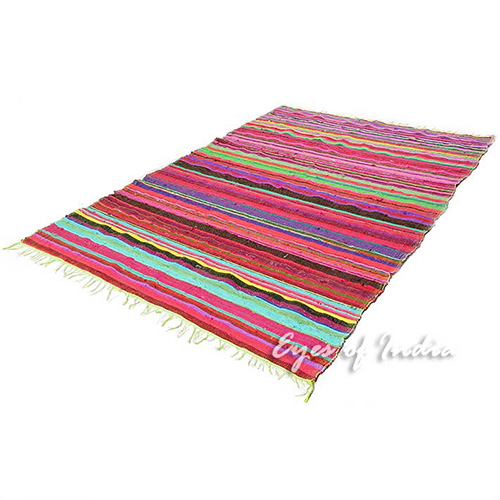 During the 19th century, owing to globalisation the quality and quantity of Indian rugs fell. Imitations of Indian patterns started to creep up around the world, and soon lower quality carpets and rugs made from synthetic materials began to surface. In 1947, when India gained its independence however, the rug making industry began to grow again. A survey in 1958 showed that there were 14 factories, with 350 looms and 80 cottage units further in rural areas with 800 looms. Growth meant that in 14974, there were around 3500 carpet weavers, which grew to 48,000 weavers in the late 1980s. This huge expansion is due to the huge training sponsored by the Indian Handicraft board, who started a new development and job market in Kashmir.

Today, the carpet industry has seen a shift in workers from cities to semi-rural and urban areas. 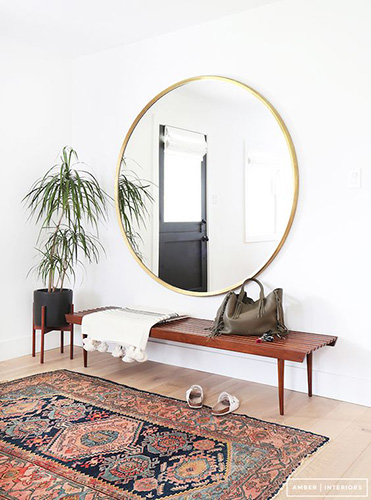 Here at Eyes of India, we are proud to stock a wide range of Indian Rugs, including Jute Rugs, Dhurrie Print Rugs as well as Chindi Rugs and Overdyed Rugs. All of which have been sourced in line with our handcrafted commitment. This commitment gives us great pride in sourcing and producing rugs by working closely with Indian Artisans and craftsmen. Each Rug we sell is completely unique, and it is with great joy that we make these items available at an affordable price all over the world. All of our trade is fair, which means everyone gets a fair price  most importantly the producer. 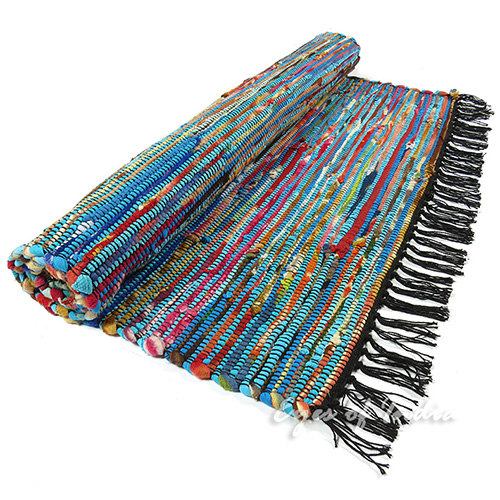 If you have any questions about our range of Bohemian rugs, or where we source our products  please do get in touch.