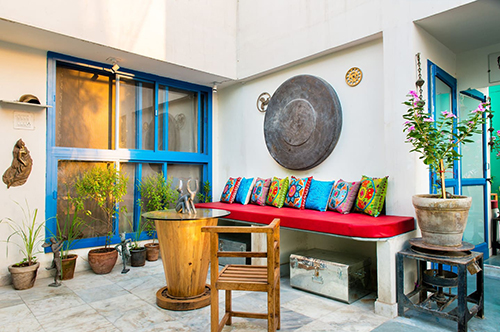 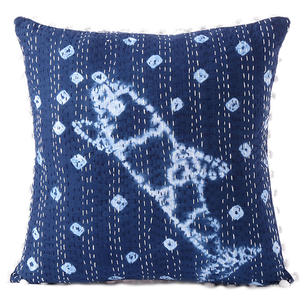 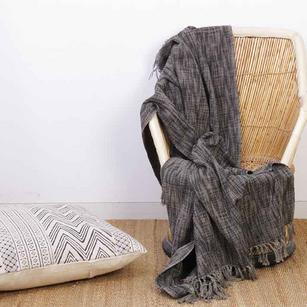 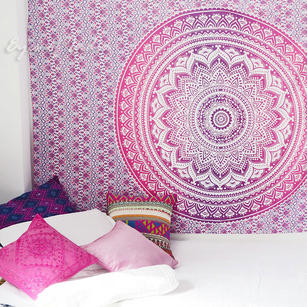 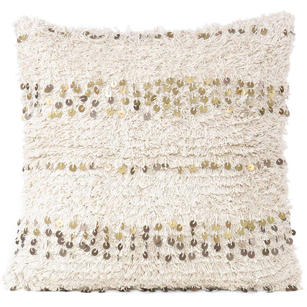 Traditionally, Bohemianism can be defined as leading an unconventional lifestyle. Bohemianism is about keeping the company of likeminded people, who share very few ties. Pursuits of Bohemians include art, music, literary and spiritual pursuits. The use of the word Bohemian first appeared in the English language, during the nineteenth century when it was used to describe those who followed non-traditional lifestyles, particularly artists, writers, journalists, actors and musicians.

Heavily influenced by the arts, bohemians were seen as anti-establishment figures and many intentionally lived in poverty. Many of these Bohemians were anarchists. The American anarchist and socialist politician and author Murray Bookchin, described Bohemians in the 19th century as Those who expressed their opposition in uniquely personal forms, especially in fiery tracts, outrageous behaviour, and aberrant lifestyles in the culture ghettos of New York, Paris and London

How can we define Bohemian today?

Today, Bohemianism doesn't have to have such a strict definition. At Eyes of India we think the term best describes somebody who loves music, fashion, art and literature, creative people who love the arts. Somebody who ignores convention (when they can) and enjoys mixing different styles into both fashion and interior design.

What is Bohemian Style?

Bohemian Style, often referred to as Boho Chic has centred on several important elements over the last 200 years. Wearing Loose, flowing clothes from natural fabrics. Matching of garments in an alternative manner, a general disregard for uniformity, colourful scarves, and garments which draw heavily on the influences of India & Asia.

Throughout the 20th Century the Mass Media and designer brands adopted Bohemianism. Pushing Bohemian Fashion into the mainstream. The British supermodel Kate Moss has been credited with her trademark Boho style.

What is Bohemian Interior Design?

Bohemian interiors and interior design have remained popular throughout time. This style is usually defined by well-worn furniture, relaxed living spaces, colorful fabrics and a mismatched, but beautiful approach to mixing and matching products and fabrics. Bohemian interiors are typically very busy looking, and when done right  Bohemian accessories in your home look like they have been purchased and collected from craftsmen and artisans all over the world. 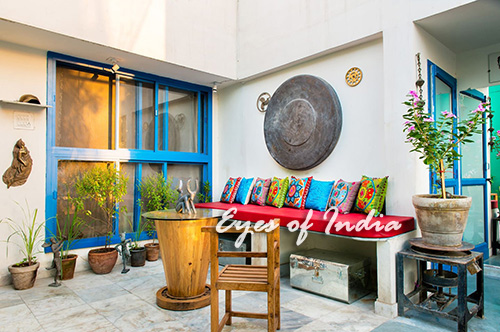 At Eyes of India, inspired by Bohemianism from the past and present  we have worked hard to source the very finest Bohemian interior products. All of these products have been sourced from artisans and craftsmen in India.  These artisans work on an incredibly small scale, producing unique and eclectic pieces, which are completely unique. In working directly with these artisans, we ensure they receive a fair price for their outstanding work, and help protect their future for years to come. 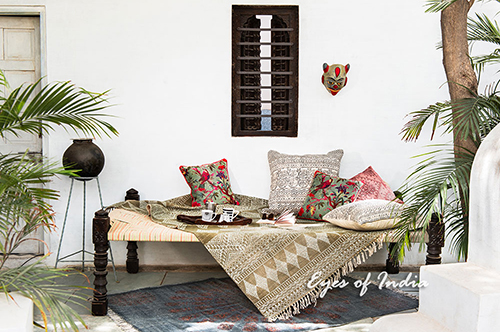